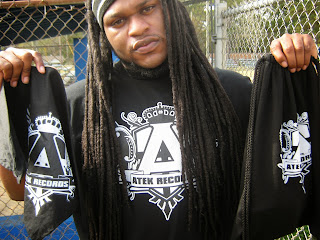 It's 2015 and he ain't playing this year!!!!!!!
BLIZZ D has been working on his upcoming music project Heavy On The Grind 4 song EP which is produced by Beats4Pros since the finish of the project he had a couple of paper work issues that kept from releasing the EP so to keep things in process to continue forward he will release a new single title Pain he is also a nominee for the 2nd Annual Central Florida Music award show for upcoming artist of the year which will take place in Orlando, Fl July 19 he is doing more force on digital marketing which will be mixtape ,freestyles and music videos only for the internet


Posted by atekrecords at 6:03 PM No comments: